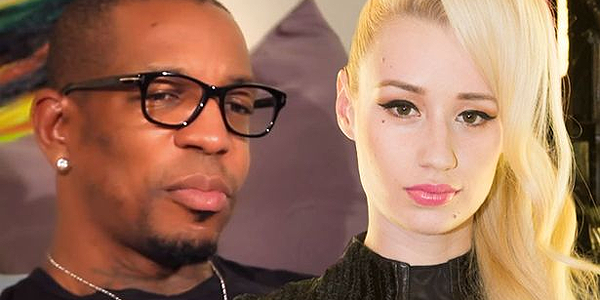 The Los Angeles Supreme Court has granted last Tuesday (Jan 6th) Australian rapper Iggy Azalea a preliminary injunction which stops her ex-boyfriend, Hefe Wine, from distributing her music and other media content related to her.

Iggy Azalea has sued Hefe Wine last year for releasing music she recorded in her pre-fame eras. Wine claimed to have a contract signed by her which allowed him to use not only her music, but also any video footage with her.

Azalea has argued that the content of the mixtapes were “crap” and she did not intend for them to go public, and the judge has agreed and granted her the injunction. Wine is now prohibited of selling anything related to Iggy or use her real or stage name to promote any sort of material.

Her case against Hefe Wine is still not over. Azalea also claims to have suffered abuse and the judge still hasn’t ruled on the allegations Wine has made of having been married to her, allegations Iggy Azalea herself denies.