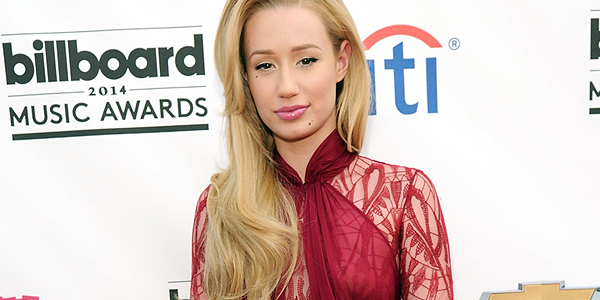 The 2014 BET Hip-Hop Awards aired yesterday on BET and Iggy Azalea was among the winners. The show, which was filmed over a month ago in Atlanta, GA was hosted by Snopp Dogg. Azalea did not attend the ceremony.

Iggy was up to two awards, winning one. The rapper took home the “Who Blew Up” award while losing the Video of The Year nod, which she was up to with ‘Fancy’, to Drake’s “Worst Behavior.”