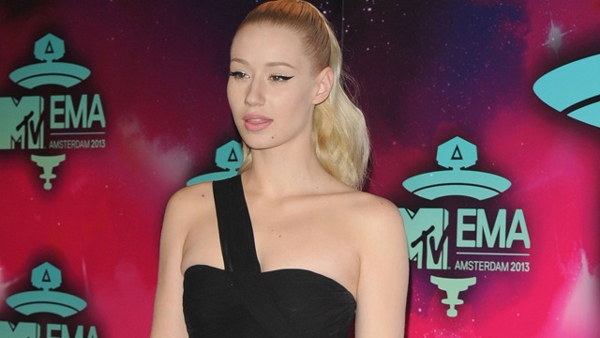 The 2014 MTV European Music Awards took place today (November, 9th 2014) in Glasgow, UK and out of five possible wins, Iggy Azalea took one award. The hip-hop star, who did not attend the ceremony, won an award for “Best Song” which she shares with Ariana Grade, for “Problem”.

The award for Best Music Video, which she was up to with “Black Widow” went to Katy Perry’s “Dark Horse”, Azalea also lost to Perry in the category “Best Look”. 5 Seconds of Summer took home “Best Australian Act” and Nicki Minaj won for “Best Hip-Hop Act,” the other two awards Iggy was up for.