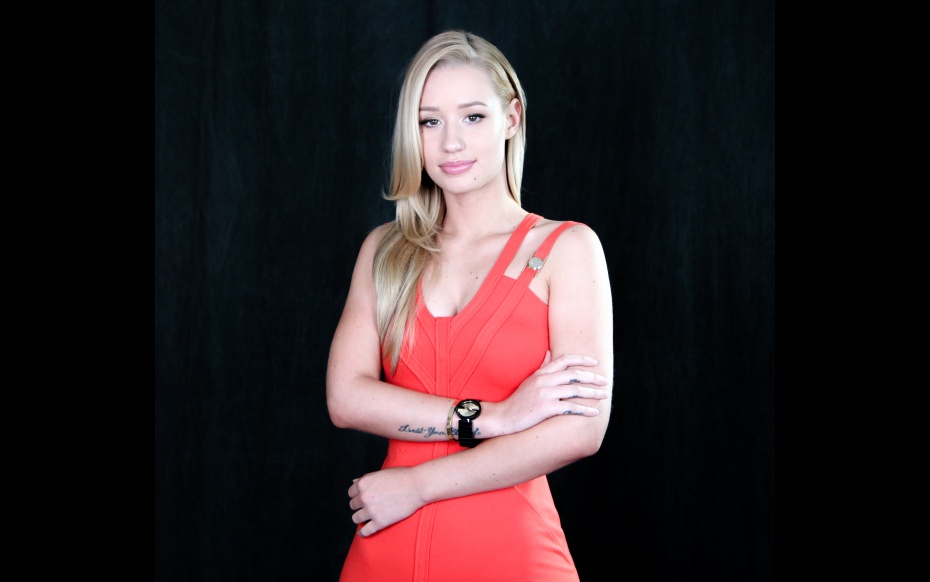 Australian Rap hitmaker Iggy Azalea visited the headquarters of The Recording Academy on Monday (August 25th) in Santa Monica, California to give an exclusive interview to Grammy.com (photo above), where she talked about her earlier career, her #1 hit Fancy, collabs with Ariana Grande and J-Lo as well as the challenges she faces as a foreigner female rapper.

“I was very surprised about how massive ‘Fancy’ was purely because it’s a rap song,” said Azalea. “It’s really scary to try to have massive expectations for yourself when you’re a female rapper because it’s a really hard lane to be in. It’s difficult, but I love that.”

You can check the full interview at Grammy.com, Click here.