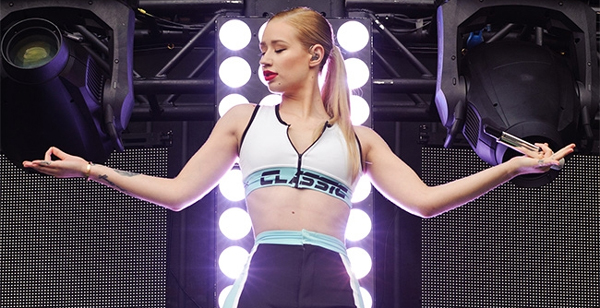 Ever since she gained worldwide recognition with her unique rapping style, Australian star Iggy Azalea has divided opinions on whether her music could really be classified as hip-hop or pop. The “Fancy” girl herself says she doesn’t really mind what people think about her musical genre.

“I honestly don’t really mind if I’m described as rap or pop. My passion is purely making music and entertaining,â€ said Iggy Azalea via Twitter. She continued: “It’s definetly funny seeing people get so emotional over it all. What does it matter? music is music and many enjoy mine, no need to feel upset.”

And even if Iggy Azalea is too pop, her rap or talk-singing style is enjoyed by many, as she said, and foremost by her fans, to whom she calls Azaleans. And you, do you think Iggy is pop or hip-hop?