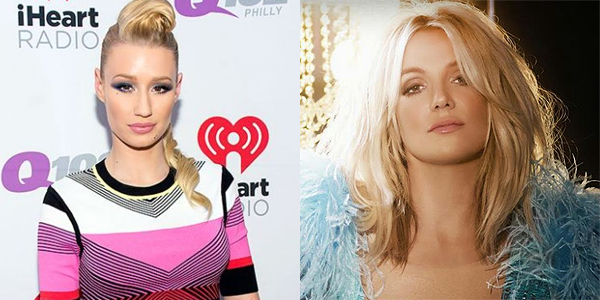 Iggy Azalea had already confirmed she recorded a song with queen of pop Britney Spears, but now we know that this song will become Britney’s first single from her upcoming ninth album, set to be released in mid-2015.

In an interview with KIIS 108 FM, Azalea revealed: “Iâ€™m gonna go check [Britney] out in Las Vegas and hopefully Iâ€™ll get to officially meet her,â€ Iggy revealed. â€œWe have a song thatâ€™s going to be her first single coming out next year and I still havenâ€™t got to really have a conversation with her, so Iâ€™m hoping New Yearâ€™s will be the time that I can get her in a corner.â€

She added, â€œWe recorded a few different things and one of those just ended up being undeniably great so I think everybody will get to hear it at the beginning of next year.â€