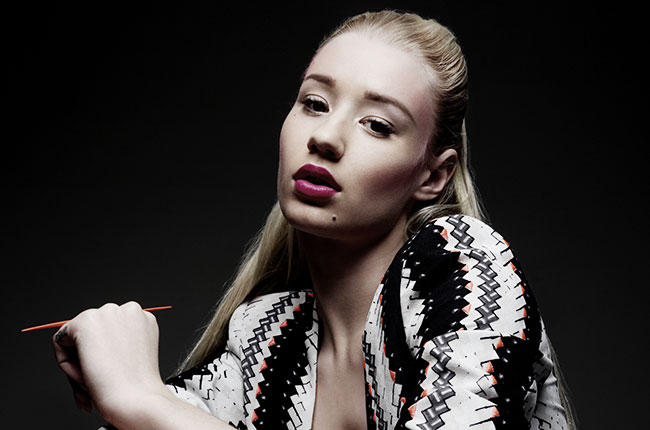 After Jill Scott and Eve weighed in on the ongoing discussion of cultural appropriation in hip-hop last week and targeted Iggy Azalea’s “blaccent” as an example of her lacking originality, the Australian rapper has responded.

Posting to Twitter on Wednesday (Jan. 28), Azalea suggested unnamed people — presumably Scott and Eve — just feel uncomfortable with who she is and would rather try to pin her to Australian stereotypes than accept this as real. She also offered advice to her young fans: “Be as complex and multidimensional and interesting as you possibly can.”

Read her full comments below:

There’s a difference between being yourself and being your stereotype. When people I’ve never met say I should act more like “myself”

I feel like they’re really saying “act more like how I sterotype you to be, so I can feel comfortable”

I’m myself as strange as I may be, daily. I think it’s really important we all feel free to explore or feel passionate about whatever u wish

And I hope all my young fans take what I’m saying and remember it if you ever find yourself in similar shoes.

Be as complex and multidimensional and interesting as you possibly can.

Speaking with Shade 45’s Sway in the Morning, Scott said she felt Azalea’s style was a “big bite” of Da Brat and Eve and that made it “challenging” for her to like.

She and Eve agreed Azalea isn’t “original,” before labeling her rapping style as a “Blaccent.”

“She’s from a different place and I’ve said this before, it would be dope to hear her with her swag,” Eve said. “Who are you, what are you, what is that?”