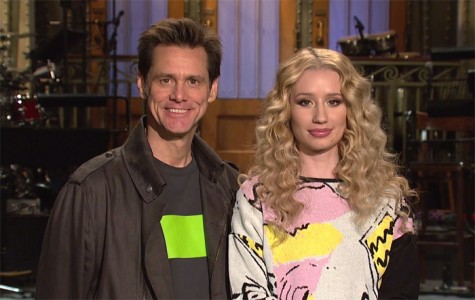 Comedy household name Jim Carrey and rapping superstar Iggy Azalea have given Saturday Night Live its highest ratings since April. Last night’s show averaged 2,2 million viewers among adults 18-49, equaling the March 1st telecast (hosted by Jim Parsons) and becoming the highest rated broadcasting of SNL since the April 8th episode, which was hosted by Anna Kendrick and had Pharrell Williams as musical guest. Last Night’s show was also up in ratings comparing to last year’s same night, with 5% more viewers (2,2 vs 2,1). The data is from Nielsen Media Research, and includes viewership from the top 25 markets.