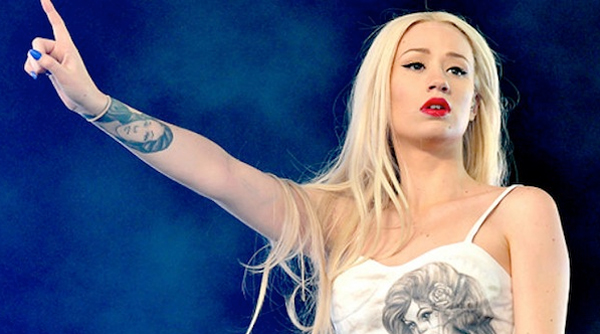 A few days ago, Billboard named Fancy the #1 song of summer in the U.S. and now Google has released search data for the summer and Iggy is #1 among search queries for musicians during the period.

The Top 10 Google Searches for musicians were strongly dominated by women. 7 out of the 10 entries are by females. The top 2 was rap/hip-hop dominated as Nicki Minaj is #2 right after behind Iggy. Selena Gomez, who hasn’t released any new music in a while nor does she have any recent major news circulating, impressively appears at #3.

Iggy Azalea had an average of over 10 million search queries for her name or related content during the three months of summer. Impressive!