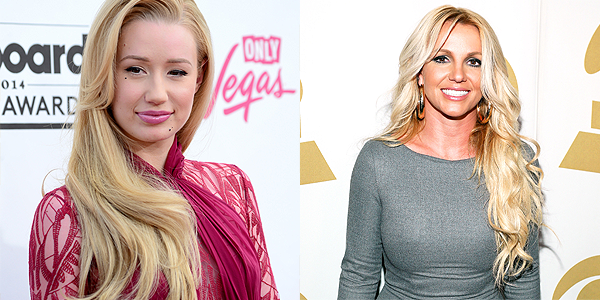 Britney Spears apparently has some â€œepic plansâ€ for her new single.

Collaborator Iggy Azalea – who features on Spearsâ€™ forthcoming release – let slip the news on Twitter after fans speculated that she may have been dropped from the track.

@iggy_base @QuintaleAzalea insiders are always really OUTsiders with misinformation. This couldn’t be further from the truth. get ready.

@JakeLindner @iggy_base @QuintaleAzalea There are pretty epic plans underway for the song that’s all I’ll say.

At the end of last year, Iggy spoke openly about her collaboration with Spears came about, explaining: â€œShe said she would like to work with me in an interview and they (Britney’s management) reached out. We recorded a few different things and then one of those just ended up being, I think, undeniably great. Hopefully everybody will get to hear it at the beginning of next year.”