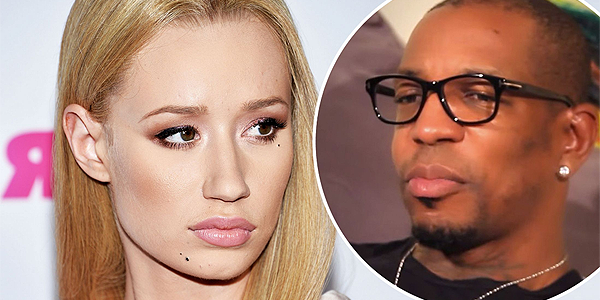 Iggy Azalea has urged The Supreme Court to move the trial against her ex boyfriend Hefe Wine from Houston, TX to Los Angeles, CA. The “Fancy” star is reportedly fearing for her safety.

In September this year, Azalea filled court documents against him stating that he had illegally released songs that belonged to her. Later, in December, leaked court documents also stated claims from Azalea of having suffered “terrible abuse” as well as “unwelcome sexual advances,” from him.

Her former boyfriend had also released an EP with songs by Iggy to multiple outlets. In August, Azalea was granted an order from court to legally remove all this content from retail. Wine claims to have a signed contract with her that include not only rights to music but also rights to other media, including any video recorded by or with her. It is reported that among those there is the existence of a sex tape featuring her, although Iggy Azalea herself has publicly denied it.

The urge to change the trial’s location to Los Angeles comes as Iggy Azalea fears for her safety, adding that by having it in Hefe Wine’s hometown, Houston, she would be more vulnerable as he would be in his “comfort zone”. The singer has referred to Wine in the request as “vindictive and violent.”

The trial is going to be held in January.