Despite rumors, Iggy Azalea didn’t call off her engagement with Nick Young 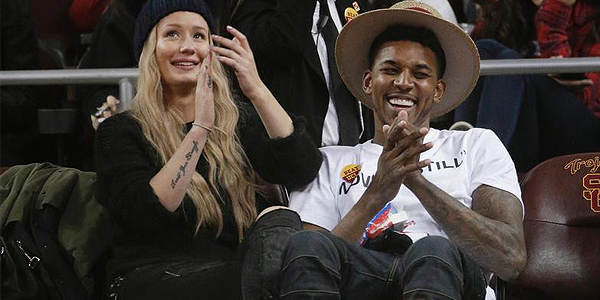 A rumor that rapping Australian star Iggy Azalea had called off her engagement with Nick Young started running the web on Friday, thanks to a report from OK! Magazine, but a rep from Iggy Azalea confirmed to Rumorfix.com that the couple are still together, and engaged.

The rep told RumorFix that Iggy Azalea did not cancel any of her marriage plans and OK! Magazine, as well as the other media outlets which ran the story, should check their sources.

OK! Magazine was reporting Nick Young had cheated on Iggy with UK TV personality Donatella Panayiotou. The alleged source told OK! that Iggy had found out Nick’s betrayal and called off the engagement, the statement, however, is not true.

Iggy’s marriage plans to Nick Young are still intact, and the media running the cheating story with a supposed engagement call off are simply reporting untrue facts.