Iggy has announced the release date for  Surviving the Summer EP, Iggy Azalea has now shared a video for the  project, and included a clip of a new song.

Using a red-tinted video, the Australian rapper swims can through a money littered pool the lyric?, “First you get the money, then you get the power, respect.” The song uses a off-beat background, a distorted, bass-heavy instrumental plays and the producer tags for beatmakers Ronny J and Mike Will Made It can be heard. The “Savior” rapper also tweeted clip on Twitter,  “JULY SIX. YOU WON’T SURVIVE THE SUMMER.”

Iggy revealed the release date for the delayed project earlier this month, and tweeted the news to her fans, saying “Also – Since I can’t seem to speak about anything without being asked – when is the EP dropping: S.T.S. is dropping July 6th #TheMoreYouKnow,”
At last!!

This project was set to release on June 2 originally, the project was delayed,  Iggy state that reason for the delay was  her record label needed extra time due to a new president – I think that’s fair enough, if you just started you would want to make sure that everything was perfect for an artists first release during your tenure, here’s what Iggy said:  “My record label, Island records, is changing presidents this month,” the rapper wrote.

“We have to allow time for everyone in the company to re-organise, its a big change!” she said and went on to say . “I’m really happy to welcome the new Island Records president can’t wait to release this EP with him leading the team!”

Iggy Back Home in Australia 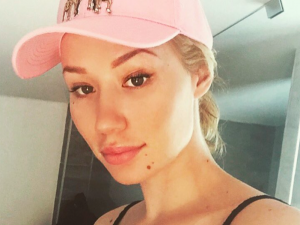 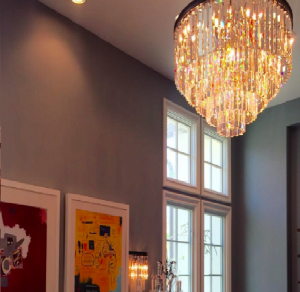 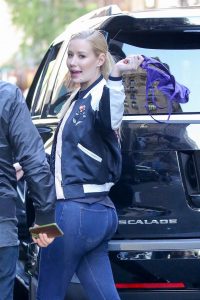 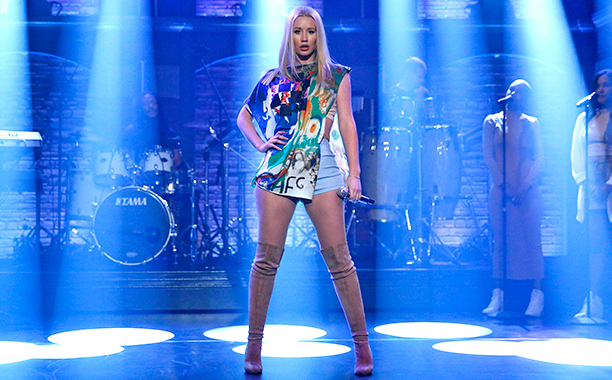 Click thumbnails to open up pictures at our gallery.

Iggy Azalea’s “Digital Distortion” might be released on June 10th

According to listing from Iggy Azalea’s label, her next album, “Digital Distortion”, is set to drop on June 10th.

Although the rapper has denied this information via her Twitter, her label hasn’t commented anything and continues listing the record for the said release date.

Meanwhile, the album’s first single, “Team”, has just recently caught a #42 peak on The Billboard Hot 100, the most important singles chart for the United States.