Trailer for Aaliyah biographical film has Iggy Azalea on soundtrack 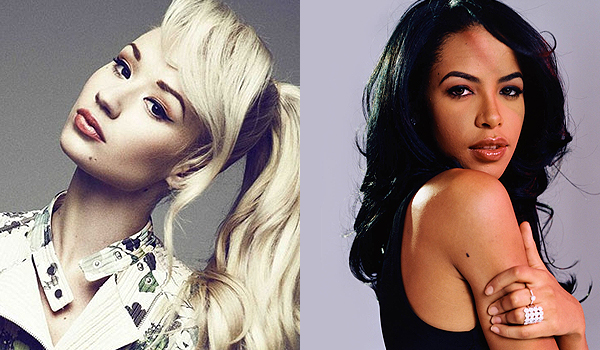 A trailer for upcoming film “Aaliyah: The Princess of R&B”, a biographical picture of the R&B/Hip-Hop late A-list Aaliyah was released on Thursday (October 10th) and has a snippet of an already-released Iggy Azalea song, “Goddess”, which is a track of Azalea’s “The New Classic.”

The trailer itself shows little (to actually none) footage of Aaliyah, being portrayed by Alexandra Shipp. The production of the film, being made for TV-only broadcasting, is being watched over by Aaliyah’s mother.

While Azalea’s song “Goddess” is played on the trailer, we still don’t know if it is officially in the film’s soundtrack.

The film had initial controversy due to the family of the late R&B singer believing that a TV film was not the tribute they believed she deserves, adding that the actress first casted to play the singer, Zendaya, dropped out of the production due to “bad quality.”

The picture is set to air on Lifetime, and still has no release date. Watch trailer below:

Pictures: Iggy Azalea out and about in Los Angeles – October 1