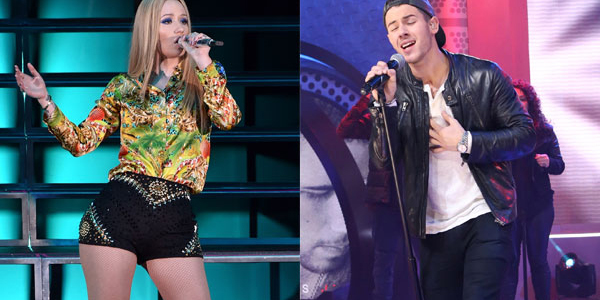 Iggy Azalea has took to Twitter the announcement that she’ll be having Nick Jonas touring with her in 2015. Arguably one of the biggest popstar of 2014, Iggy Azalea will be embarking on her first solo arena tour mid-2015.

Azalea or her team have yet to announce any dates, but the rapper has confirmed that Nick Jonas will be the opening act for her concerts. Iggy tweeted that the dates should be announced later this month.

Check the series of tweets:

In other news that actually relates to me: my arena tour is looking nice! Cant wait to release the dates this month <3 ^.^

@nickjonas is my special guest on tour next year.

still figuring out the 2nd act but nick will be the longer set of the two openers. plus wiz is djing since Im having a band