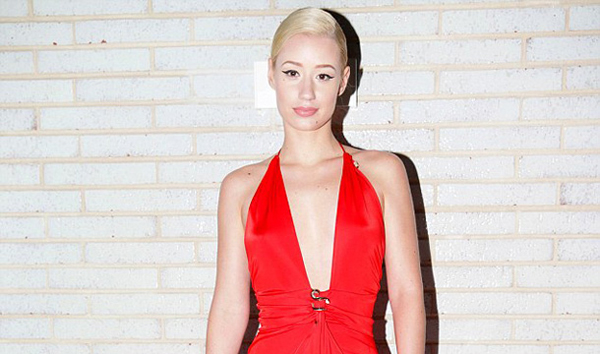 TMZ has learned from insiders that Iggy Azalea had signed a contract in 2009 in which she authorized Wine to advertise, sell, distribute or redistribute any “recording embodying (her) visual images.” At the time, Wine was helping Iggy pursuing her music career and the contract was signed by her for that purpose (to release music videos), but this loophole could actually be exploited.

Furthermore, the contract also says that Wine can create websites and other Internet resources to market or distribute any content related to the singer up to the point the contract was broken/not renewed, and so he could create a website to broadcast the infamous video.

When the first rumors of a sex tape started popping out last week, Iggy Azalea herself denied them. Days later, her legal team said this tape possibly exists, and on September 11th, Iggy tweeted that: “Anyone who releases or attempts to make profit off someone elseâ€™s intimate moments against their will is a sex offender.”

If her ex boyfriend is really willing to exploit a loophole in an old contract to expose the singer, she has every right to be mad and it’s obviously hard to disagree with her. We smell a possible future court feud… Let’s hope Iggy Azalea is not harm in this whole situation.