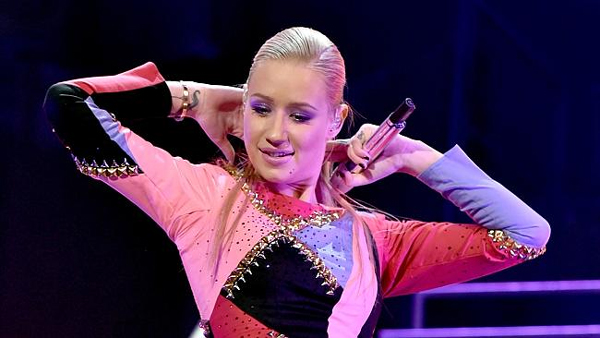 Iggy Azalea keeps on collecting them nominations to every award show. The Australian Recording Industry Association (ARIA), the company responsible for certifying singles and albums sales in Australia as well as other industry matters, has released the list of nominations for their 2014 awards show and Iggy has been nominated four times.

The nominations are usually for Australian artists or international artists which have made it big in Australia. Check out the list:

You can check all categories and nominees, Here.

The 2014 ARIA Awards will take place in November 26th.