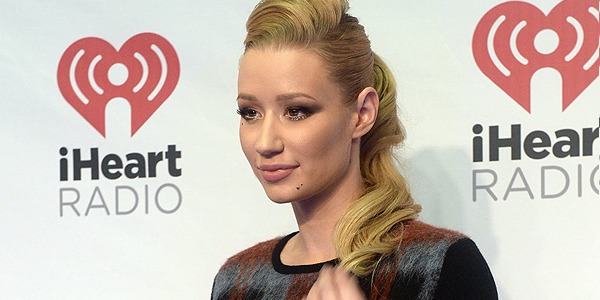 Iggy Azalea has scored five nods to the iHeartRadio Music Awards 2015, tying Sam Smith for the most nominations to this year’s show, followed closely by Taylor Swift and Ariana Grande, with four nods each. All the four artists are up for Artist of The Year, with Luke Bryan completing the list.

This year’s ceremony introduces a new category: Renegade, which, according to a statement from the organization, awards “an emerging standout artist that defies convention and who takes risks while still staying true to themselves.”

This year’s show will take place in Los Angeles on March 29th. American tv station NBC will be airing it live from 8 to 11 PM ET.

Check the categories Iggy is up to: