Pictures: Skrillex does a Pop-up show with Iggy Azalea in Paris

Multi Grammy-awarded electro DJ Skrillex had Iggy Azalea as guest for a surprise pop-up show at La Machine du Moulin Rouge in Paris on Thursday (Jan 28 2016). We added some pics to our gallery. 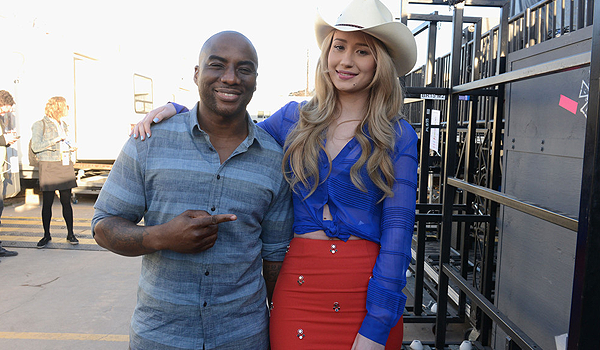 Power 105.1 radio host Charlamagne is known for speaking his mind whenever he wants to. And his latest pontification about Iggy Azaleaâ€™s place in hip hop history has had Twitter pressed on fire.

â€œWhether you like it or not, Iggy Azaleaâ€™s a hip-hop legend,â€ he said, arguing she debuted in a year â€œthat was very bad for Black peopleâ€ and thus has been unfairly targeted for her vocal Blackface.

While his fellow co-hosts disagreed with his assessment, Charlamagne held firm. â€œI will always give Iggy Azalea her props, I have supported Iggy from day one.â€ 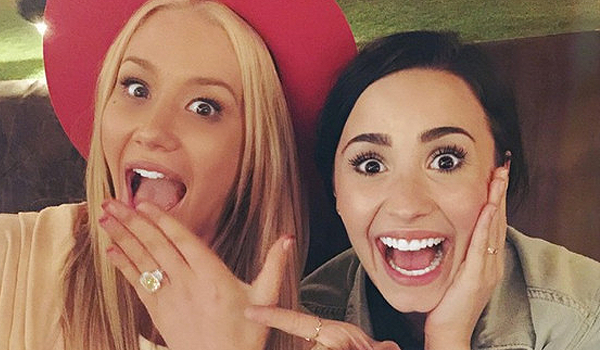 To put a real end in the media beef surrounding herself and pop queen Britney Spears, Iggy Azalea has posted on Twitter a picture of her holding a golden “Pretty Girls” necklace. The rapper says Britney Spears has one too, and they are absolutely friends.

Such a nice souvenir, isn’t it? We’re mesmerized!

Iggy Azalea may have insinuated that “Pretty Girls” flop was on Britney Spears’ side, but despite the media and Twitter fans trying to create a beef between the two, Azalea has said she and Britney Spears remain friends and Spears has her support 100%. The rapper clarified on Twitter: 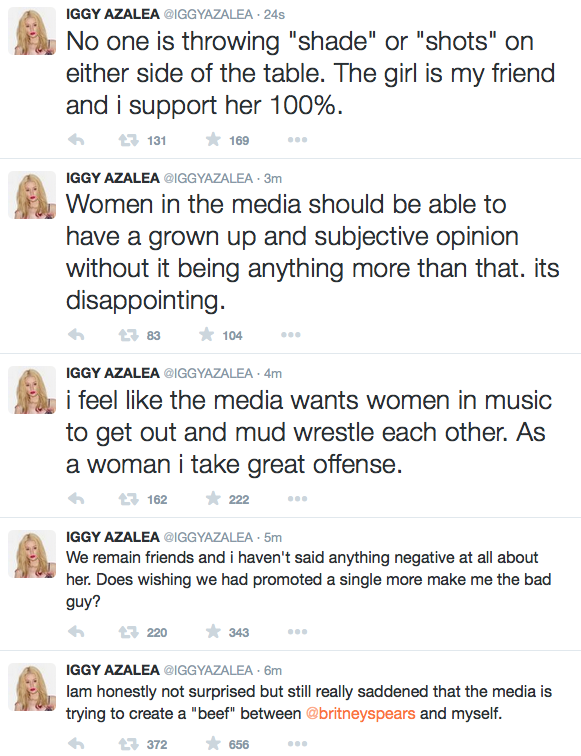 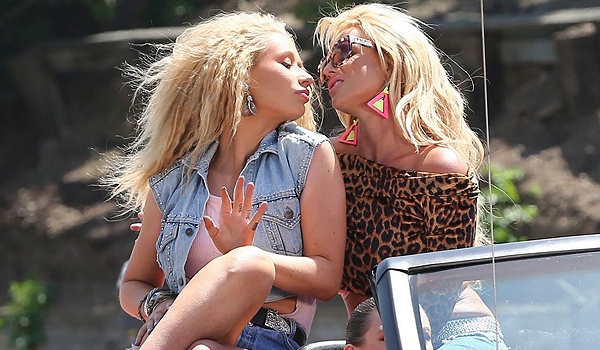 Celebuzz: Demi Lovato might be a great singer, but her impersonation skills need some work.

The 22-year-old is currently promoting her new song â€œCool for the Summerâ€ and joined iHeartRadio for their Artist Challenge â€” yes, the same one Selena Gomez participated in earlier this week.

She kicked it off singing (yes, singing) a portion of Big Seanâ€™s â€œI Donâ€™t F*ck With You,â€ which was pretty good. But things went downhill when she got into impressions of Iggy Azalea and boyfriend Wilmer Valderrama, giving us lots to giggle over.

(You can stream it from the video above. The part she impersonates Iggy starts at 01:28).

Photos of engagement: Iggy Azalea and Nick Young are engaged!

Congrats to the lovebirds!

Added pictures of the proposal and the engagement ring. Check at our gallery! 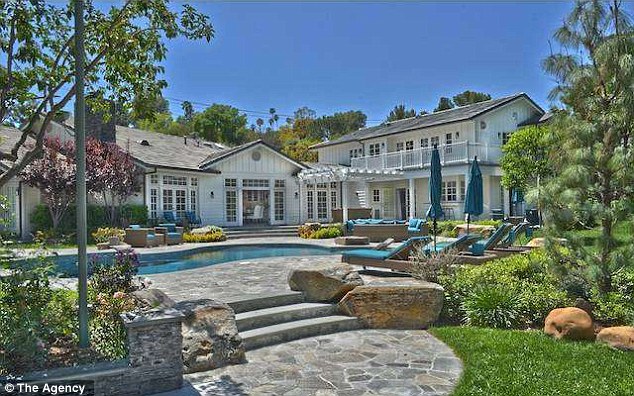 Rapping superstar Iggy Azalea and her boyfriend NBA L.A. Lakers Nick Young have reportedly purchased a mansion in Tarzana, California for $3,45 million, according to The Daily Mail. The property was previously owned by Selena Gomez, who had bought it for $2,17 million in 2011.

It’s no news the couple was about to tie the knots, or just start living together, but this is the first concrete information on the place they bought together, after Young told DuJour Magazine he had plans of moving in with Iggy.

The lavish Tarzana mansion is equipped with six bedrooms and seven bathrooms, a total of 6,630 square foot in space. Inside the property, there is one formal living and dining room and a spacious kitchen with a large center island. The backyard comes with built-in barbecue grill, fire pit, swimming pool, spa and even a full outdoor basketball court where Young can practice his basketball skills.

While the property is fenced and gated, Selena Gomez had had a few scary incidents in the place. The pop singer reportedly called police for the presencer of a trespasser in the mansion in November 2013.

We’ve added a few pictures of the mansion to our gallery, be sure to check them all out: (Click on thumbnails to open)